Last week a young woman in Melbourne was murdered. She was walking through a park. She was alone, and it was late at night. She was attacked, raped and murdered. She had almost arrived at her flat. She was just 22 years old. A man is in custody, but his lawyer says he is suffering from mental illness.

Do you think women should be able to walk safely through a park at night? 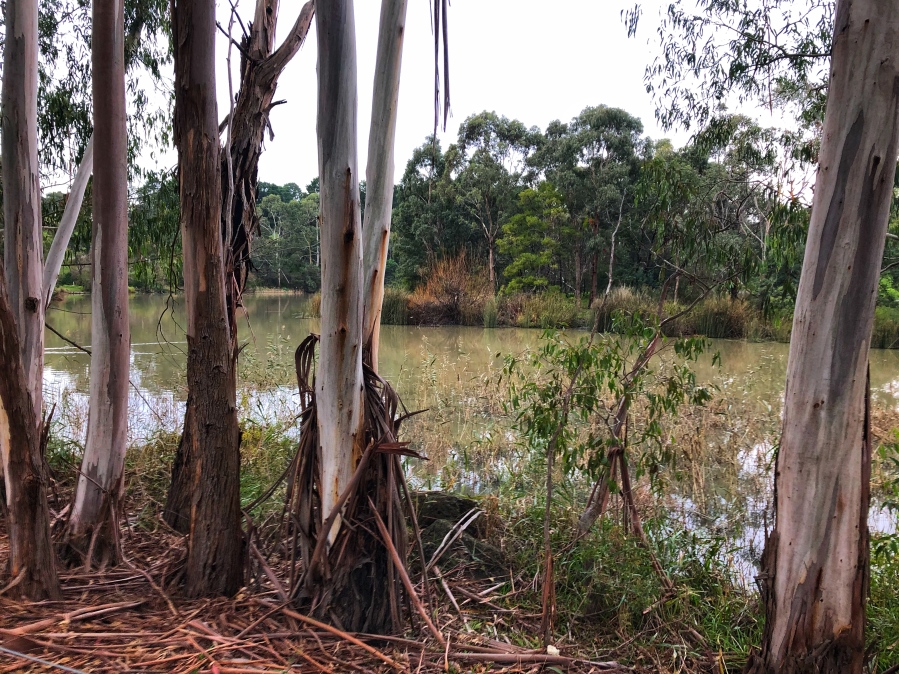 This is a park in Melbourne. How can we keep our streets and paths safe?

Some people say we should learn self defence. If women are skilled and fit, perhaps they can escape from would-be attackers…

Some people say we should punish convicted attackers more. Give them harsher (longer) sentences in jail.

Some people say we need to improve the treatment for mental health problems, especially for young people. What do you think?

How to Keep our Public Spaces Safe for Everyone

and send it to me. I will offer a half hour English lesson via face time to a lucky learner! Get writing!

We engage learners in public spaces around Doncaster East, Melbourne libraries or by mutual agreement. 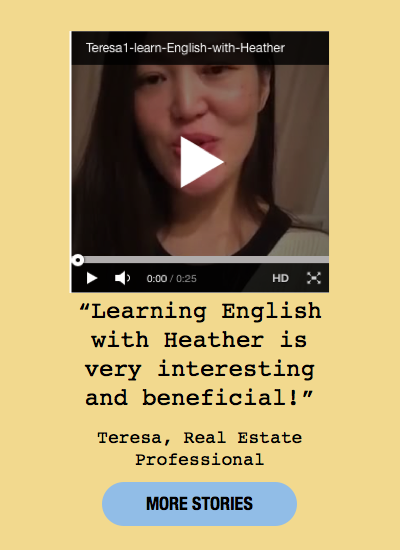